Owning a dog is a huge responsibility as well as an incredibly rewarding experience. It can be an even more rewarding experience when an owner takes the time to train their dog.  However, many owners debate about the best method to carry out the training. For example, a more “old-school” of thought suggested that harsh instruction and punishment was the best way to train a dog but in more recent years, that thinking has changed. 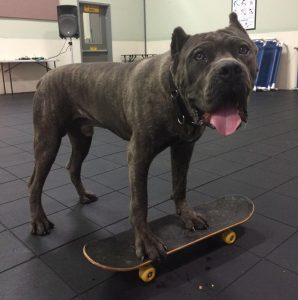 Here at Cascade Kennels, our training depart incorporates positive reinforcement consistently through all of our courses.   We believe it is the best method for training a dog because once the dog has learned the desired behavior, the relationship between the human and the animal becomes less about training and more about connecting and communicating.

Over the past two decades, formal studies have been conducted in Behavioral Science, as it relates to animals. Researchers have found that, much like humans, animals have the ability to be trained and to learn and will tend to respond better when the environment is positive and encouraging. Training an animal is not unlike teaching a young child; the fundamental objective is the same: to get the subject to choose the appropriate behavior rather than feeling coerced into it through fear and intimidation. Fear and intimidation may bring about the desired response, while positive reinforcement will bring about the desired behavior.

As we mentioned earlier, there is a science to this method.  Here is an excerpt from an article that does a good job of “summing up” the science of it all.

Once I discovered behavior as a science, I found a very specific field of study called Behavior Analysis. In fact, this area is so specific that some consider it a natural science like biology or physics and outside of the field of psychology! It is a field dedicated specifically to understanding the process of learning and how to change behavior. Applied science is called technology, so when we apply the scientific principles of learning to real-world conditions it is called Applied Behavior Analysis or ABA. This behavioral technology is the foundation of humane teaching. Luckily, when we use applied behavior analysis as our guide, we can see through conflicting information to find a clearer picture of how we can teach effectively, efficiently and humanely.”  – Behavior Matters

Some pet owners may question the effectiveness of this training methods.  An article from late 2015 revealed some supportive statistics.

Additionally, trainers of guide dogs, bomb sniffing dogs, search and rescue dogs and as well as dogs used for police and military tasks have all found that the positive reinforcement proved to be a faster and more effective way of developing desired behaviors.

We have found this to be true as we work with owners and their pets in our training program here at Cascade Kennels.  We work with a wide variety of breeds and we have consistently found that providing a positive environment for a dog to learn appropriate behavior is always the best.  Here are just a few of the benefits:

Our training is available to all breeds and all ages of dogs.  Of course, it’s always best to begin training during the puppy stage but we also offer training for older dogs as well as dogs with behavioral issues. We offer group training classes that begin with basic obedience, puppy kindergarten and onto advanced puppy kindergarten.

If you have an older dog or a dog that struggles with certain behavior issues you might consider Private Training Lessons, or Board and Train.

We are firm believers that positive reinforcement is the best method for training your dog and the evidence from various studies conducted by Behavior Scientists and Animal Trainers confirms this as well.  If you have any questions about training your dog, contact us or visit our website to learn more.

Weird Things Our Dogs Do 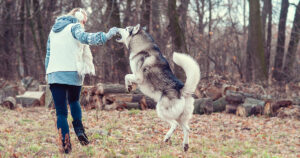 New Year’s Resolutions for You and Your Pet 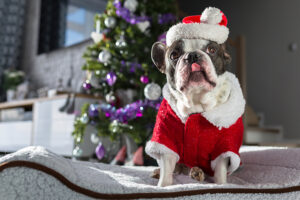 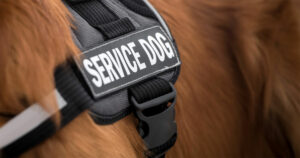