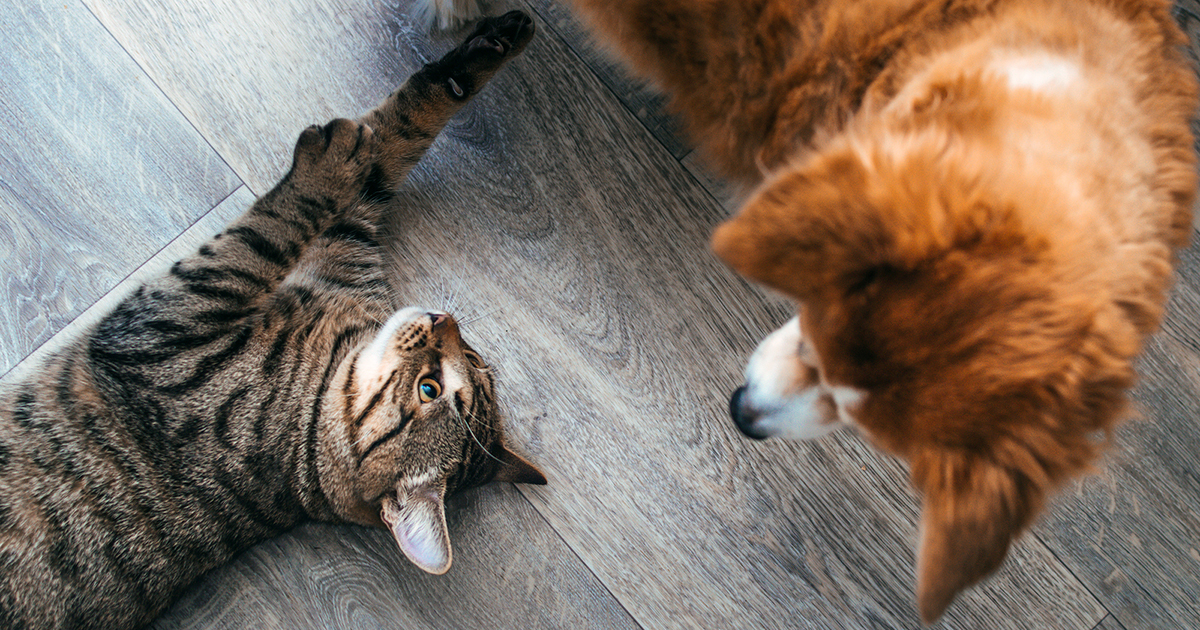 Are cats smarter than dogs? Depending on who you ask this question, you’ll probably get a different answer based on what pet the person might have in their home. Is there evidence to put this argument to bed, or will the answer always relate back to a person’s individual life experience with dogs and cats? Let’s dig deeper.

The first thing to discuss is the definition of “smart.” This adjective is defined by Merriam-Webster Dictionaries as “having or showing a high degree of mental ability.” In the case of cats vs. dogs, most people can recall funny scenarios as evidence that their pet is the smartest or at least smarter than the other species. But that doesn’t get to the answer. Is the ability to bark at the door when a dog needs to go to the bathroom outside more ability than a cat’s capability to meow at the food bowl until you feed it? Or how about when a cat decides to ignore it’s owner when they are called, but a dog comes running back at full speed. Many people would argue that cats are just plain different than dogs. Who is smarter? If, by definition, smart is possessing ability, then how much ability do cats and dogs have? Cue the scientists!

What Does Science Say?

According to a 2017 published study by a team of researchers from around the world, one way to determine ability is to examine brain tissue and look for a feature that is known for its role in transmitting information and count how much of that feature various living things have. Since neurons have this function in the brain, they used brain tissue samples from each subject (half brain) and counted the total number of neurons in the samples.

There are several findings to note from the research. Sometimes people think that a bigger brain must make something smarter. In fact, this relationship isn’t always the case. Larger brains have larger-sized neurons, though, so there is a relationship between brain mass and neuron size. Who had more neurons, cats or dogs?

According to the results, “Remarkably, of all the individuals we analyzed, the one with the most neurons in the cerebral cortex was a golden retriever dog (627 million neurons).” The domesticated cat in the study was analyzed to have less than half of what the dog did, 250 million neurons. So if you are only going by the neuron count, it’s not looking too good for the house cat. But, what else helps make up how smart something is?

As owners, we teach our pets specific skills, which they learn, recall, and repeat throughout their lives as needed. We may teach them tricks, how to behave, where to use the bathroom, where the food they eat is kept, and they then build on this information and learn to communicate with us in a way that works for them. Maybe being smart isn’t just having an abundance of mental ability; it is what is done with the knowledge that makes something smart or not.

Who is the winner?

So even after counting all those neurons, maybe determining whether a cat is smarter than a dog should be decided on a cat by cat and dog by dog basis? Depending on the amount and types of skills each animal learns, they could become smarter, right? Well, it seems that the “who is smarter” argument will probably go on forever. Besides, does it really matter when they curl up next to you on the couch?

7 Dog-Friendly Seattle Hikes (and Walks) To Take This Summer

6 Tips for Caring For a Senior Dog 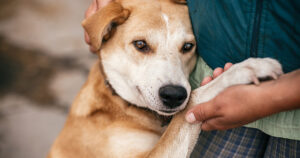 6 Tips for Caring For a Senior Dog 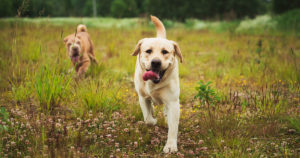 7 Dog-Friendly Seattle Hikes (and Walks) To Take This Summer